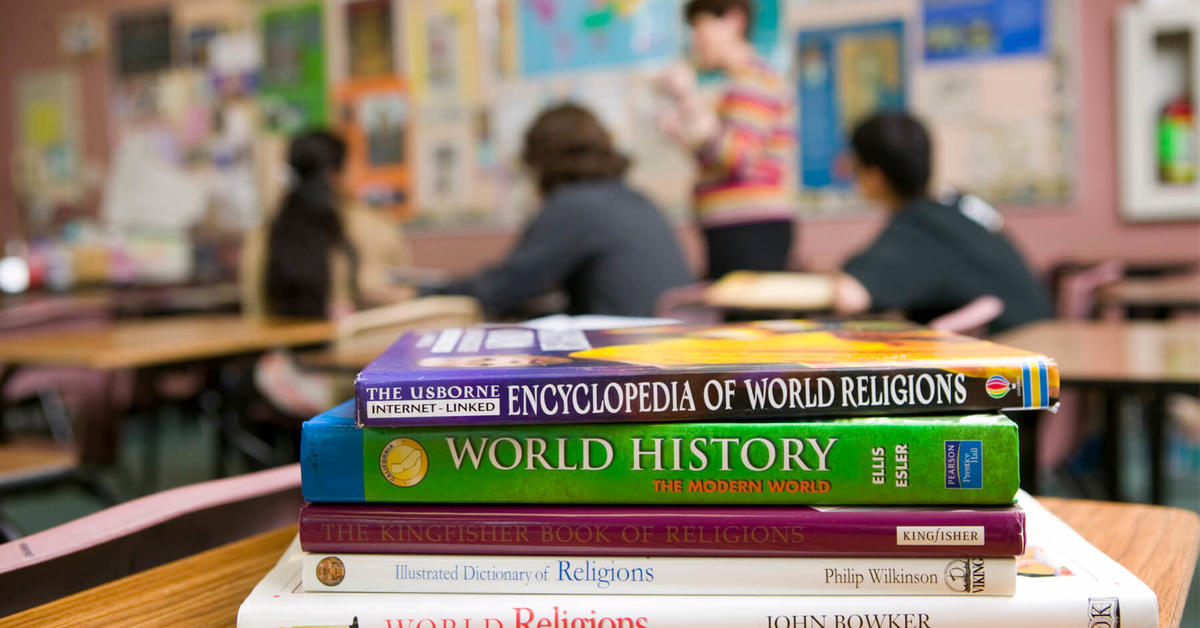 Teaching about religion is an important educational pursuit, especially in today’s divisive society. Students should learn about different cultures and religions, and should develop a respect for pluralistic societies. It is also a necessary component of secular education. But if teaching about religion is not done appropriately, it can be harmful. Teachers should make every effort to obtain accurate information on different religions, and they should be careful not to appear to disapprove of the faith.

In the U.S., the Constitution requires that no religion should be taught in isolation from other religions. However, the Supreme Court has ruled that schools can teach about religion as long as they use a non-devotional approach. These guidelines include the right to teach about minority religions, and the right to discuss religion in public schools.

Religion has been a driving force in the history of the United States, and it will continue to play a significant role. While students may not be able to choose a religion, it is important to ensure that they are culturally aware of different religions and religious traditions. This is not only educationally important, but it can be beneficial to communities that are often the targets of bias.

Several states and school districts are issuing new guidelines for teaching about religion. For example, California’s HSS Content Standards include instruction on religion in a factual and balanced manner. Most states, however, do not include religion in their school curriculum.

There is a growing debate over the proper place of religion in public schools. Some believe that it should be out of public schools entirely, while others are concerned with efforts to limit religious exercise. Regardless of your opinion, educating students about the roles that religions and faiths have played in history is an important component of teaching about history.

Many teachers are concerned about whether their classrooms are religiously neutral. They need to be aware of the many benefits and disadvantages of including sensitive material in their lessons. They also need to be wary of the fact that elementary school students are easily pressured by peers.

Some teachers have been in the news for their decisions to invite guest speakers on Islam and to allow their students to try on the hijab. Others have been accused of using a Muslim statement of belief as calligraphy. Even more controversial is the practice of students reciting the pledge of allegiance “under God” without having to pause for thought. Educators should be prepared to take action if they see something amiss.

Many textbooks have been designed to help students understand the role of religion in the history of the U.S., and some textbooks even encourage the study of various religious beliefs. Yet, these books often fail to portray the diversity of religious traditions. Instead, they focus on the most orthodox forms of religion.

Teaching about religion must be done in a secular and academic manner. While this does not mean that teachers should not promote their own religious beliefs, it does mean that they should respect the rights of their students.

Welcome to WordPress. This is your first post. Edit or delete it, then start writing!